My obsession with die cuts is still going strong.  There are so many intricate designs you can feature in your paper crafting projects without cutting them by hand.  Plus, there is always that handwriting thing I have.  I have seen this cool new way to use the die cuts that I just had to share with all of you.  Crafters are layering the die cuts, to create a shadowed or a dimensional look for words and designs.  I found the following fabulous projects for you to be inspired by.

I thought it only appropriate to start this post by saying hello with this lovely Hello card in its pretty shades of blue and white.  This is such a beautiful card for such a simple sentiment.

And still another way to greet those you love with a friendly yellow hello.  I love the way Amy used the same color card stock to create a cascade of shadow hellos for her card.  The yellow hello was cut out several times and layered together carefully to make it pop.  I have to figure out what glue she is using to stay so neat! 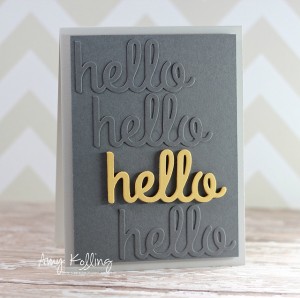 Shadowing also lends itself well to shabby chic projects too.  How lovely is this card?  Melisa choose to layer the off white underneath her die cut sentiment to the bottom right to create a softer dimension for her card. 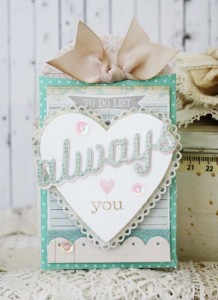 I just loved the look of this glittered touch from Alice.  Shine on, lady! 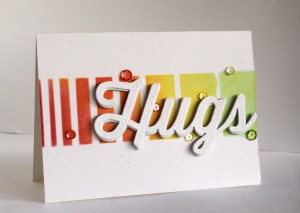 Another great way to lift your card is in this cool technique Wanda used.  She stamped her card stock and cut her sentiment out with the die then layered several cuts from the same die underneath it.  How awesome is this shadowed stamped look? 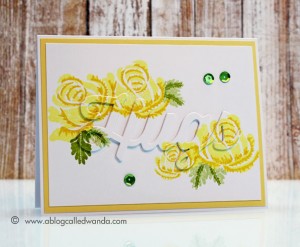 card by Wanda photo courtesy of A Blog Called Wanda

I just adore the angle this card took.  The cool stenciled texture and the little bit of the white shadow sticking out from the back of the white is just phenomenal. 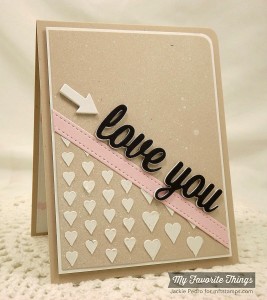 card by Jackie Pedro photo courtesy of  The Scalloped Edge

The shadows created by Erin are totally next level.  She stamped the sentiment she die cut in two different colors to give her shadow an ombre effect.  So cool. 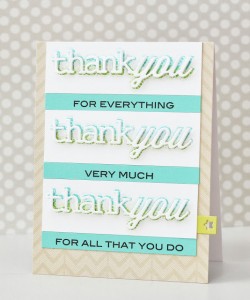 Another clever technique Taheerah used is to keep the white on white look by die cutting each layer several times but to edge each letter with neon ink.  The letters just glow.  Such a cool effect.

Text block dies look so cool layered as well.  Don’t forget them.  Lizzie used two colors and created this ever so cool shadowed look for a card to appeal to younger folks.  She used a Xyron machine to keep her edges clean from the mess of glue.

I think this next crafty lady actually created the first shadowing technique.  The talented Betsy layered her sentiment over the negative space of another die cut for a different take on the shadow.   She gives us a new way to think about the negatives of our die cuts as well.  Endless possibilities. 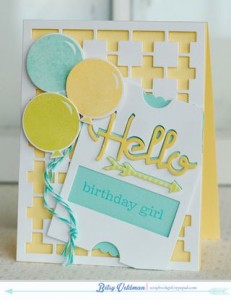 The color pallet options are also endless.  The unexpected neon pink and ice blue combination is just fabulous in this card. 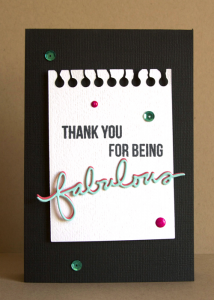 The die on die action on this card is a great way to finish this roundup of awesome cards.  Barb created shadows with her rounded edge as well as her die cut.  What a great way to end…a big smile. 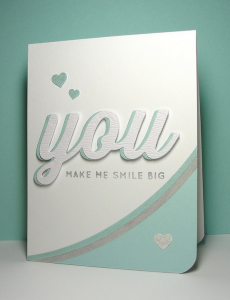 I found several dies that are on my wish list that you might want to check out. 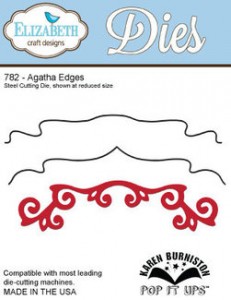 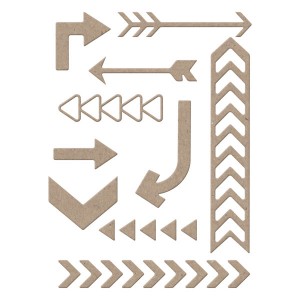 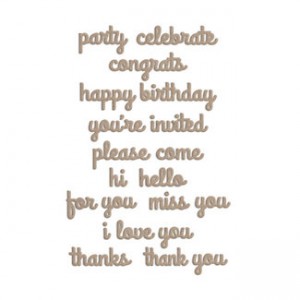 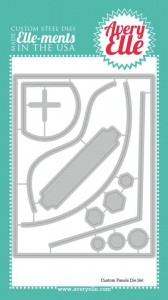 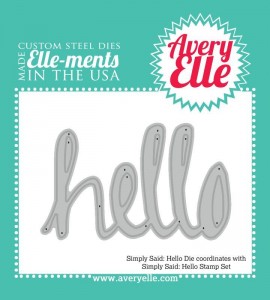 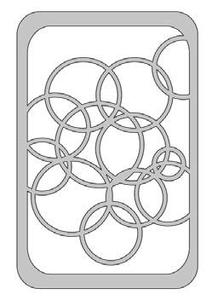 So go ahead… make something pretty.